They swear worse than hockey players and sailors. There’s not that many of them, but the whole warehouse is somehow filled with their insults flying back and forth, damaging each other. They only let on like they’re slightly damaged. Sometimes, they let on more than that.

The young ones all the way up to the old men, rip and cut and shit talk. They’re professionals, at least at something. Yeah, well fuck you toos and holy shits and Dammit! I hate waking up so goddamn earlys. It’s like a chorus. Or maybe it’s a refrain. All of it rises up to god.

Not the God you’re thinking. This god wears a hard hat and stands 60 feet tall. Well, that’s how tall the lift is. He sways slightly when he shifts around and you can’t really see him, except for his hands.

He hears all the weak ones below him. He works quietly and diligently. His motions are swift and efficient. Now, this guy is the fuckin’ professional. And he knows it too. He lets the underlings bicker and banter and when he’s had enough, he lowers the arm and descends slowly. The clouds hover, suspended just above his head and his glass ceiling.

He comes close, but still towers above them. Calmly, without raising his voice he says, “Get back to work.” And then he’s back up where he belongs; his head makes a home with the clouds.

“We’ll start from the back and work forward. I hate rap. The Beatles have made a substantial contribution. Bob Dylan, however, is the worst poet alive. He can maybe get one good line in a song, and the rest is gibberish.” 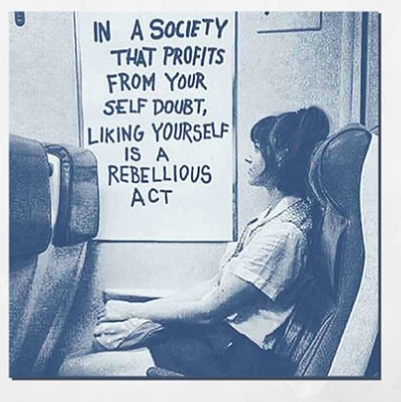 I heard a crooked politician use poetry to further his platform and policy. And it came to me, even true beauty, elegant and profound, can be twisted to run the truth down. Once honest and flawless now beaten to the ground. There was a flash of hate in his eyes the moment before that wondrous poem died. Naked and quivering with a hole in her side.

Naked and quivering with her slight wrists tied.

Today, your son is born. You are elated for the future in store, but then you remember that in your teenage years, you promised a witch your first born son in exchange for a spell. You reluctantly tell your spouse only to find out that she has promised your first born to a different witch.

Tyler Strittmatter
Create a free website or blog at WordPress.com.